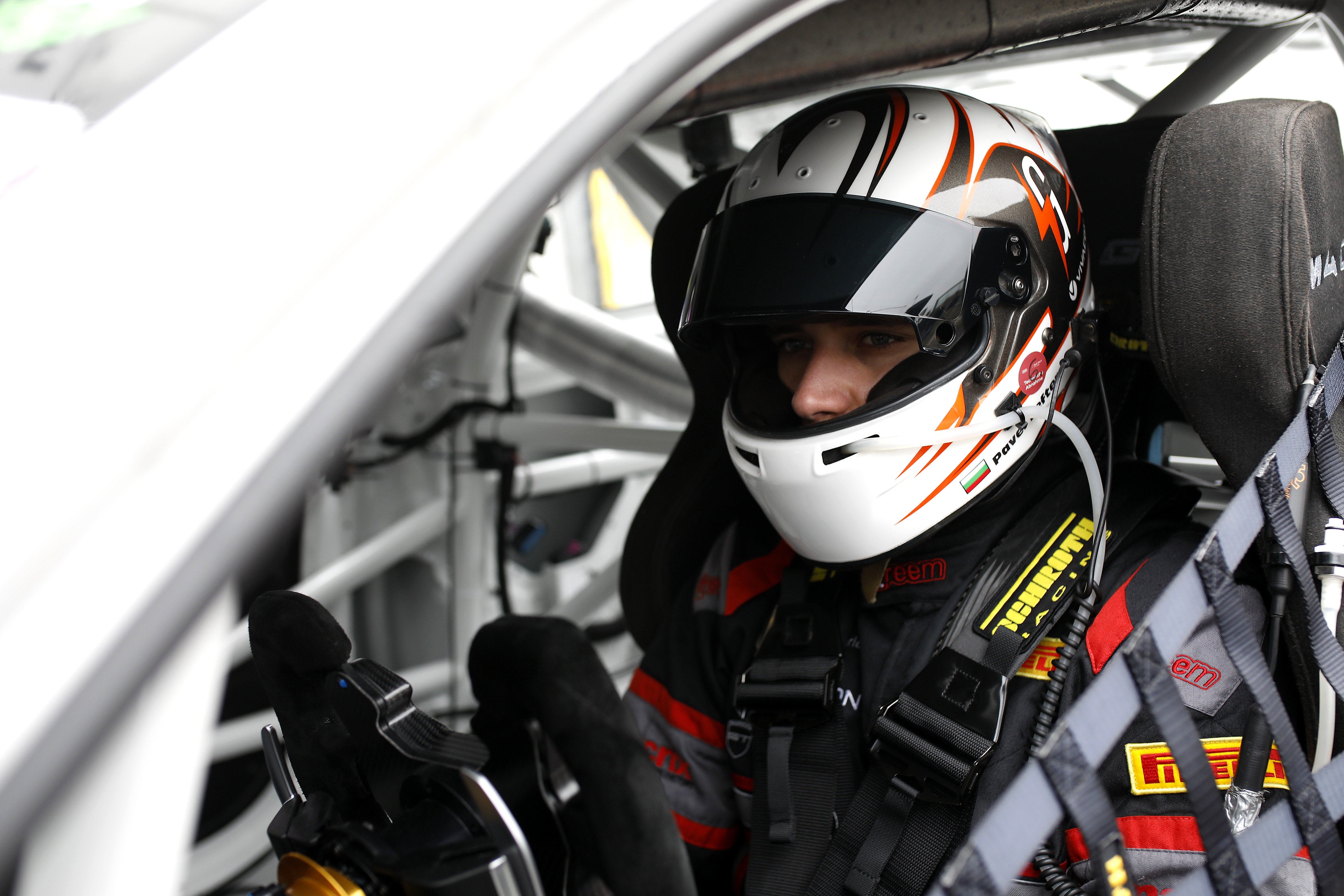 The young Bulgarian pilot will race with a new vehicle and a new teammate.

The start of the 2018 racing season is already a fact and for the Bulgarian pilot Pavel Lefterov it has been a huge success. In February this year, he took part in the fastest single-branded championship –  Lamborghini Super Trofeo, following an invitation by the German team Leipert
Motorsport. The race was at the Dubai Autodrome and the Bulgarian shared a car with his last year partner  John-Louis Jasper in the PRO-AM class. Lefterov has confessed that he has never driven such an automobile before and that this complicated his task. Nonetheless, he managed to finish third twice in his debut start.

This year Pavel Lefterov will take part in the GT4 European Series, after signing his first professional contract. The successful partnership with the  German team  RN Vision STS will be continuing through this season. The  RN Vision STS was chosen for an official team by BMW and will represent the brand in the Europen Series with 3 automobiles. Pavel Leftrov will share the cockpit with the Portuguese  Miguel Cristovaо, with whom he will be driving in the PRO-AM.

The European GT4 Series are gaining more popularity lately. This year a record-breaking number of teams will be taking part in the championship. For the first round, a total of 47 cars are allowed with 94 pilots. Even the big car brand manufacturers such as  Mercedes and Audi are in the battle for the final prize, competing with Porsche, Aston Martin, BMW, Chevrolet, Mclaren, KTM, and Ginetta.

Pavel Lefterov’s aim this year is to stand on the podium at the final qualification and to extend the professional contract. He believes that this is only the first step towards that professional sport and hopes to receive other invitations to participate in parallel championships.  Pavel Lefterov expresses his gratitude toward his partner VIVACOM and will give everything he can to make his Bulgarian fans happy with more places on the podium in the upcoming season.

The first round will be on the 7th and 8th April at the Zolder Circuit in Belgium. 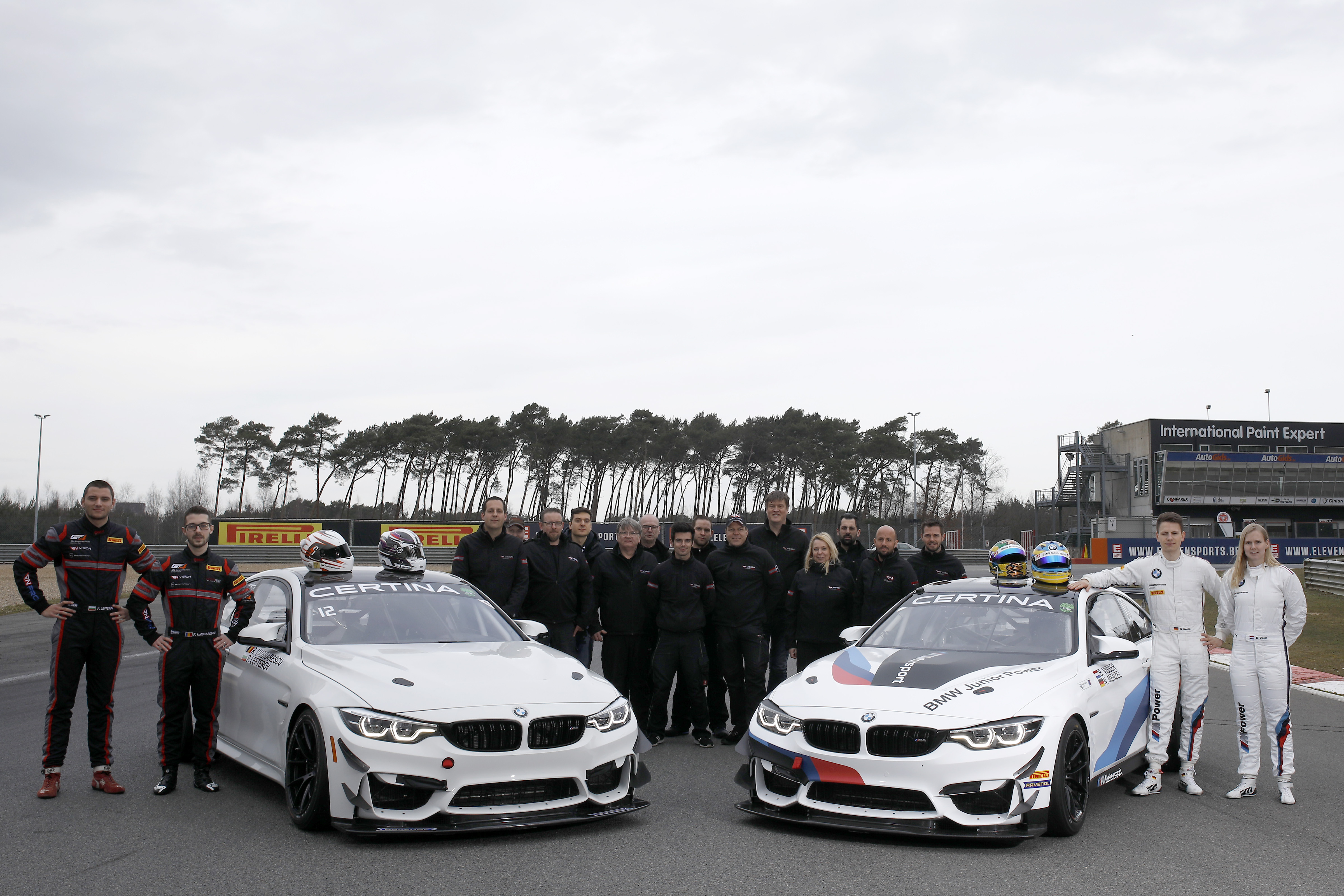