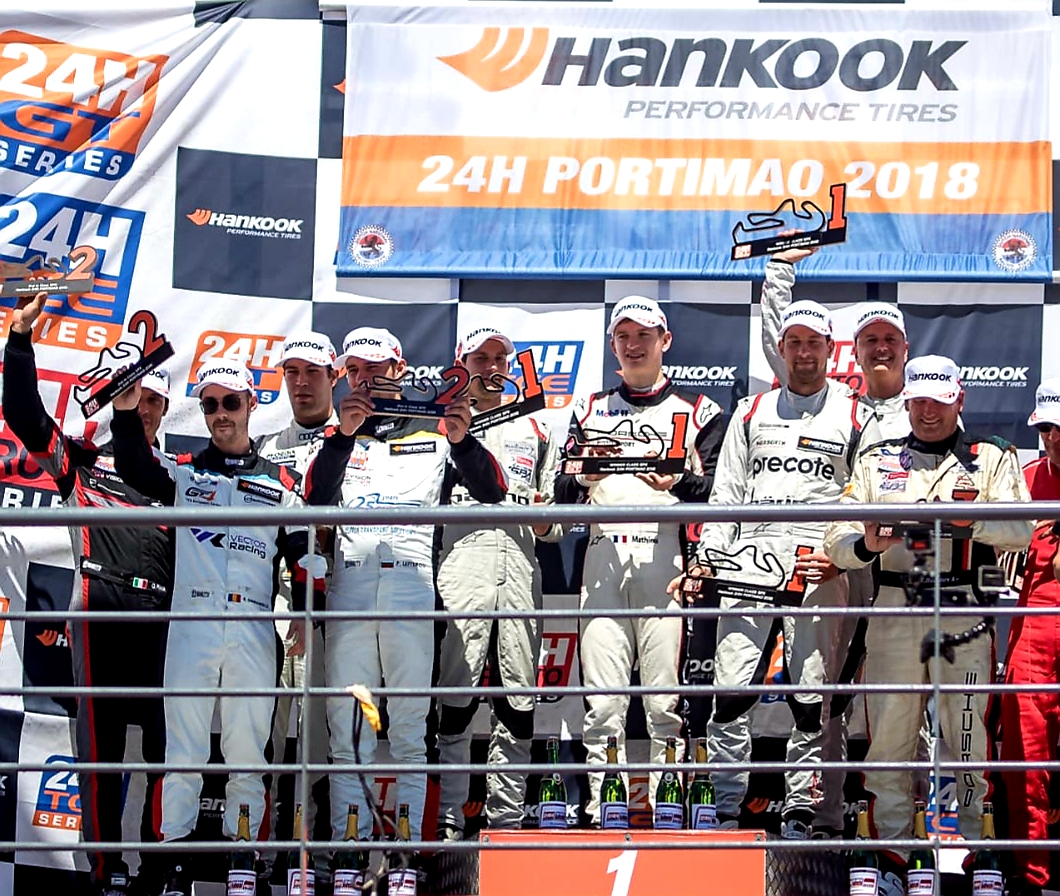 The 24-hour endurance series’ third round was held on the 6th and 7th July 2018. The host of this challenging competition was the Portimao Circuit in Portugal (Autodromo International do Algarve) – a very technical track with lots of rights and launches. Pavel Lefterov was invited to participate by the German Team Leipert Motorsport, with which he has already partnered for 2 rounds of the single-branded Lamborghini Super Trofeo championship. Lefterov took the grid together with Razvan Umbrarescu and Gabriele Piana (teammates in RN Vision STS) and John Louis Jasper (a teammate in Leipert Motorsport) with a Lamborghini Hurican Super Trofeo Evo. They showed their craftsmanship with 35 other automobiles and pilots in this hard 24-hour race.

And given that every tourist in Portimao enjoyed the warm weather, this was not the case with the racers as they heat was not considered as an advantage. A change was needed and made in the original stint strategy, which was decreased from 2 hrs per pilot to 50 min, due to the unbearable 90C in the car.

The race for the team began Pavel Leftrov himself, starting from the second position in SPX class. For a while, the Lamborghini kept the lead. Till nightfall, the stints were of about 60 min per pilot. After the temperatures dropped, the stints increased to almost 1h40min per pilot. The night passed with only one stop for refueling, change of pilots and short breaks. In the morning the car was at the second position, which was kept till the finish line. Every member of the Leipert Motorsport team could congratulate themselves, even though they were extremely tired and underslept, on the huge success and conquer the second place in the SPX class.

The next start for Pavel Lefterov will be on the 21st and 22nd July in his favourite circuit Spa-Frankosham in the GT4 European Series. 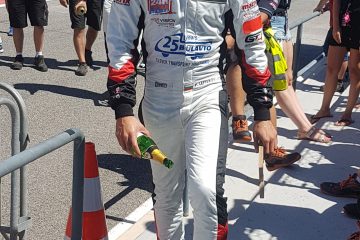 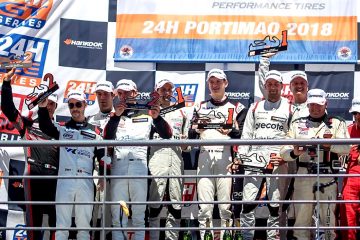