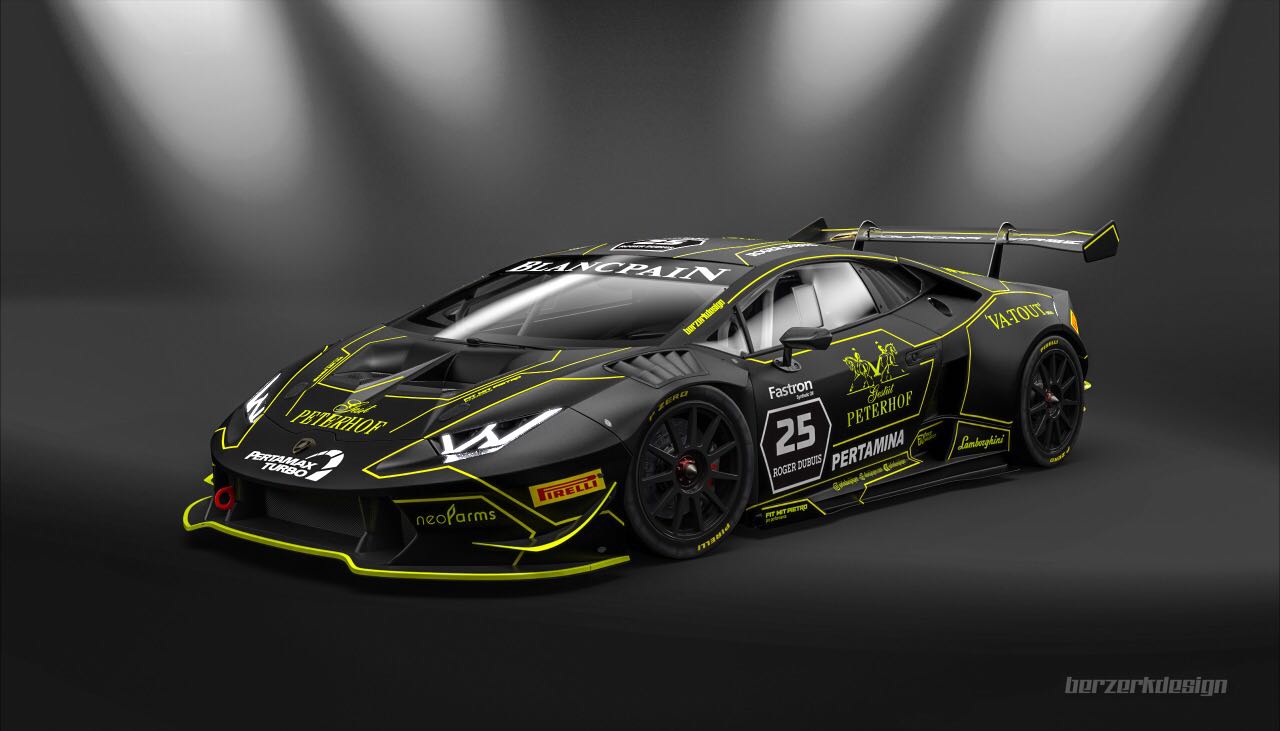 The Middle Eastern series is divided into 3 double rounds taking place in UAE. The first round will be on the 2nd and 3rd February at Yas Marina Circuit in Abu Dhabi and the second one from 16th to 18th February at Dubai Autodrome in Dubai.

For this round, Pavel Lefterov was invited by Leipert Motorsport, which is one of the leading teams in the championship. His race partner will be John-Louis Jasper, whom he has partnered before in 2017 in GT4 European Series. Together they are hoping for a place in the finals on board of Lamborghini Super Trofeo – with its 620 HP it is an extremely fast and powerful competition car.

The race includes a couple of hour-long training sessions, 2 20 minute-long qualifications, and the usual 2 50-minute long races with Firestar and Pitstop. 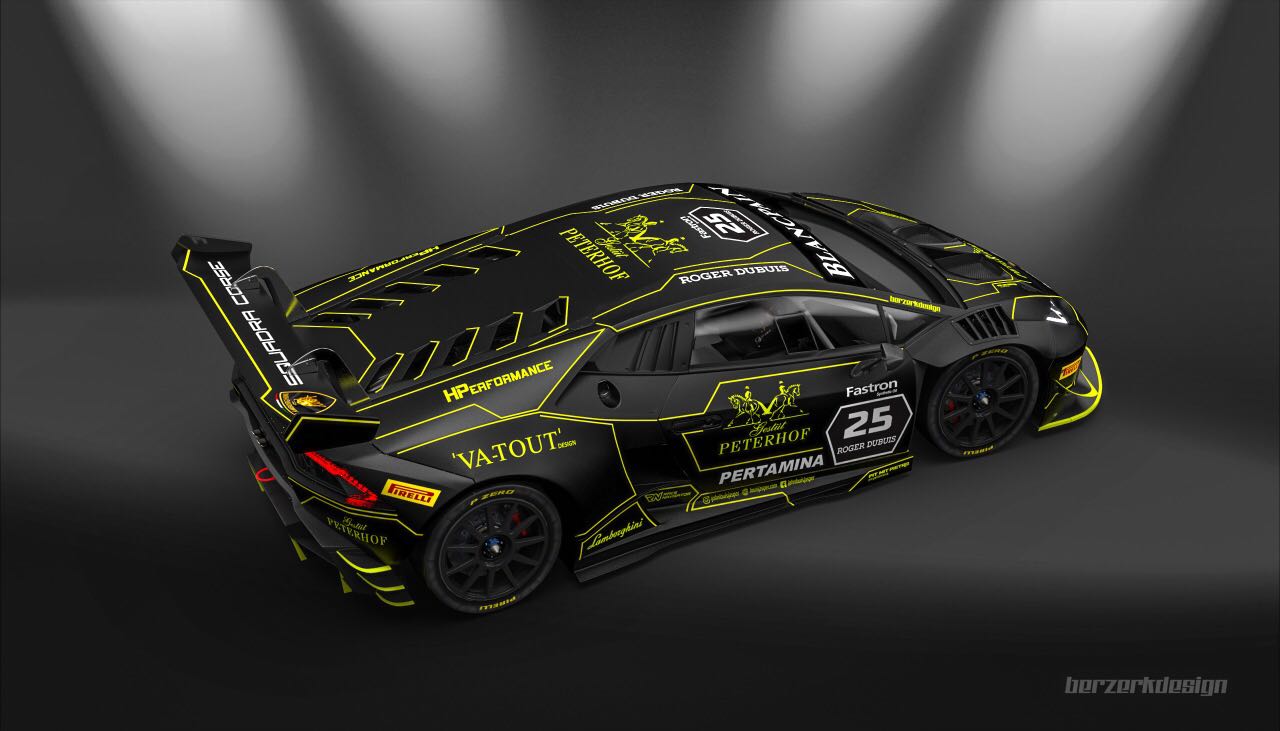 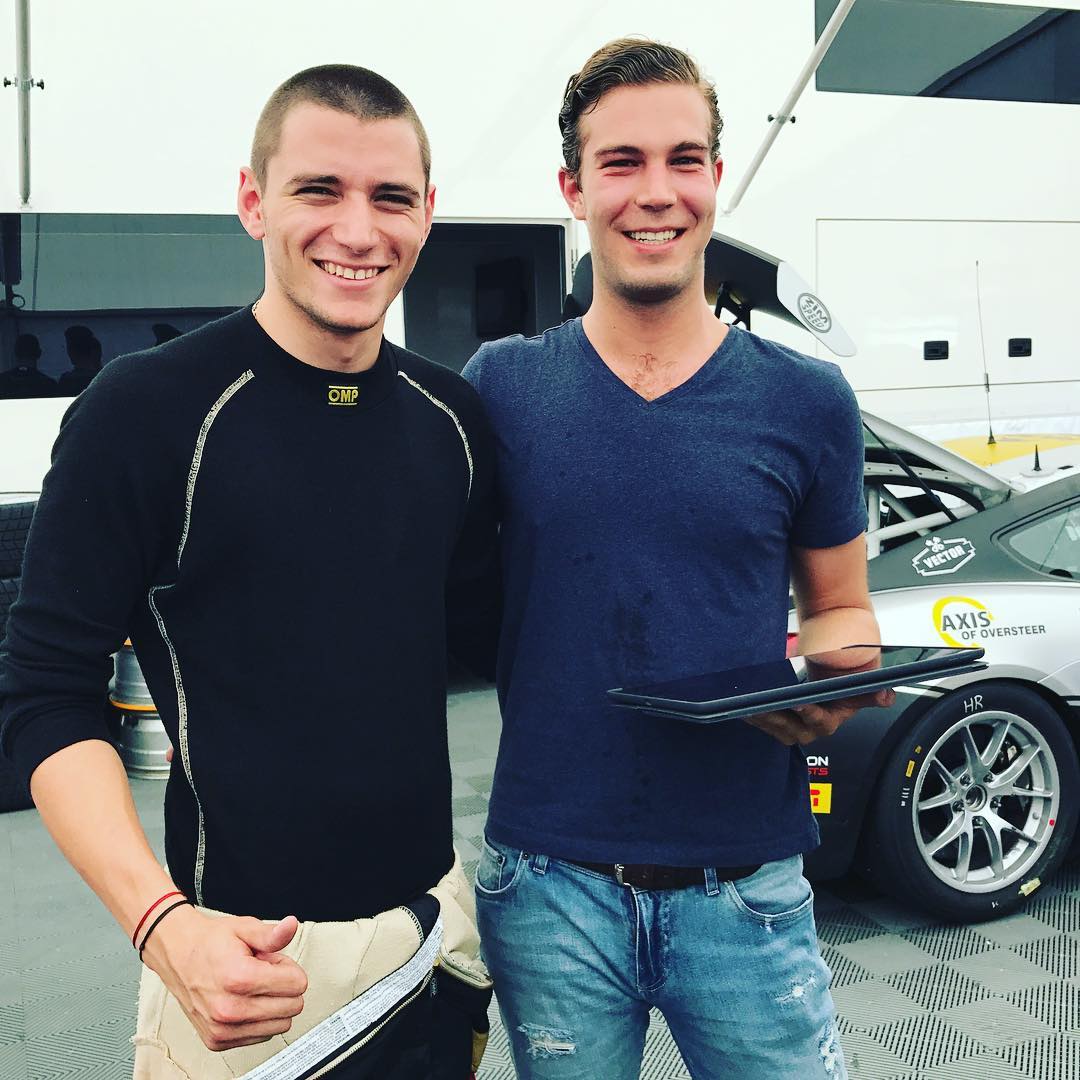 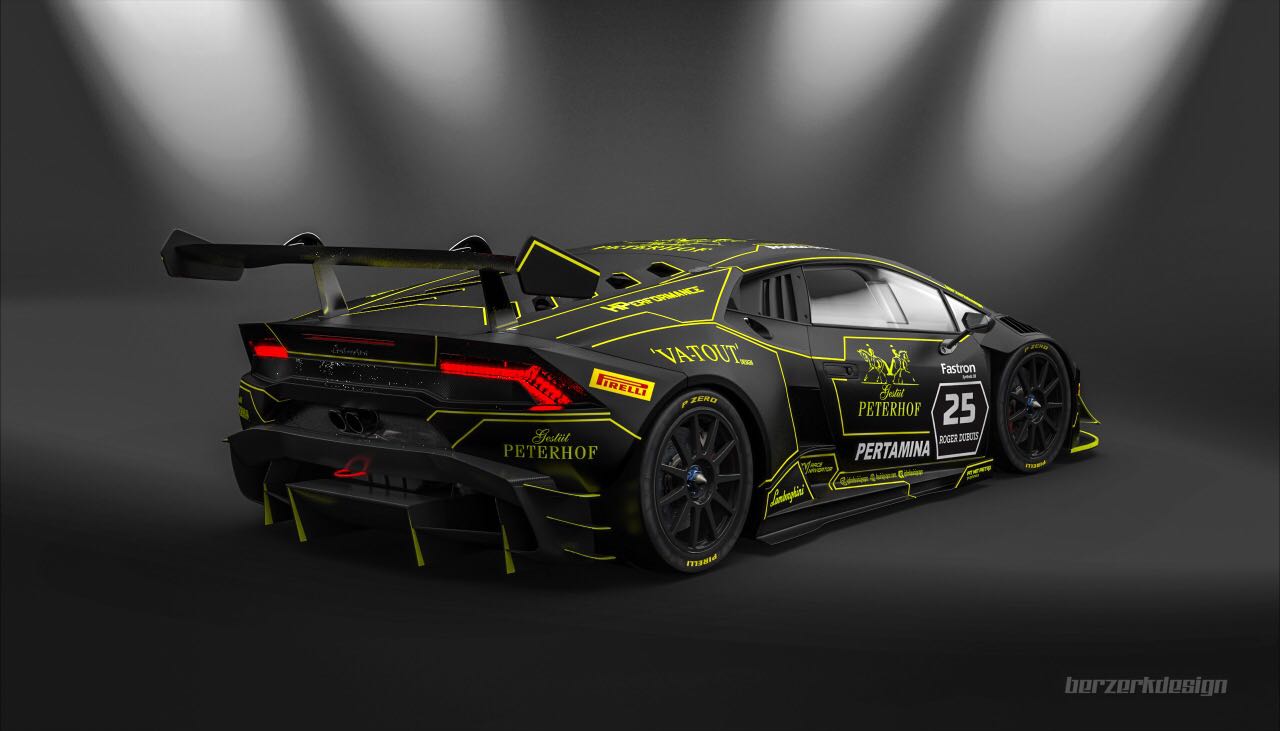